Those facing theft crime charges can expect imprisonment, high fines, and the overall loss of their freedom, which is why it is so important that you speak with an experienced Mercer County theft lawyer at once. Contact the Law Office of Douglas Herring today to learn more about theft crimes in New Jersey and how we can help if you’ve been charged with one.

Mercer County Theft Lawyer | On Your Side

Attorney Douglas Herring is a Mercer County criminal defense lawyer who will help you fight your theft charges. Mr. Herring is a former prosecutor in State and Federal Court. He will review your case and work with you to determine a plan to give you the best defense possible.

Determining the Degree of Theft Crimes in NJ

In addition, the law allows that the value of separate thefts can be aggregated, or added together, to create a higher total theft. As long as the separate thefts were committed in one scheme or course of conduct, the amounts may be added together to form a larger total amount. For example, a person stole a $400 television and, a few hours later, tried to steal a $250 DVD. Both the TV and the DVD were worth less than $500, but together the value is over $500 and the person was charged with a third-degree crime.

In addition to the value, the law sets the degree of the theft crime based on the property stolen, as follows:

Mr. Herring handles cases in New Jersey Courts, including Middlesex, Somerset, Mercer, Monmouth, and Hunterdon counties. Our Mercer County theft lawyer will go to court, work to get you released from custody, and explain to the judge why you should not be held in jail. From here, he will fight for the best possible outcome in your case. Contact the Law Office of Douglas Herring to schedule your free initial consultation. 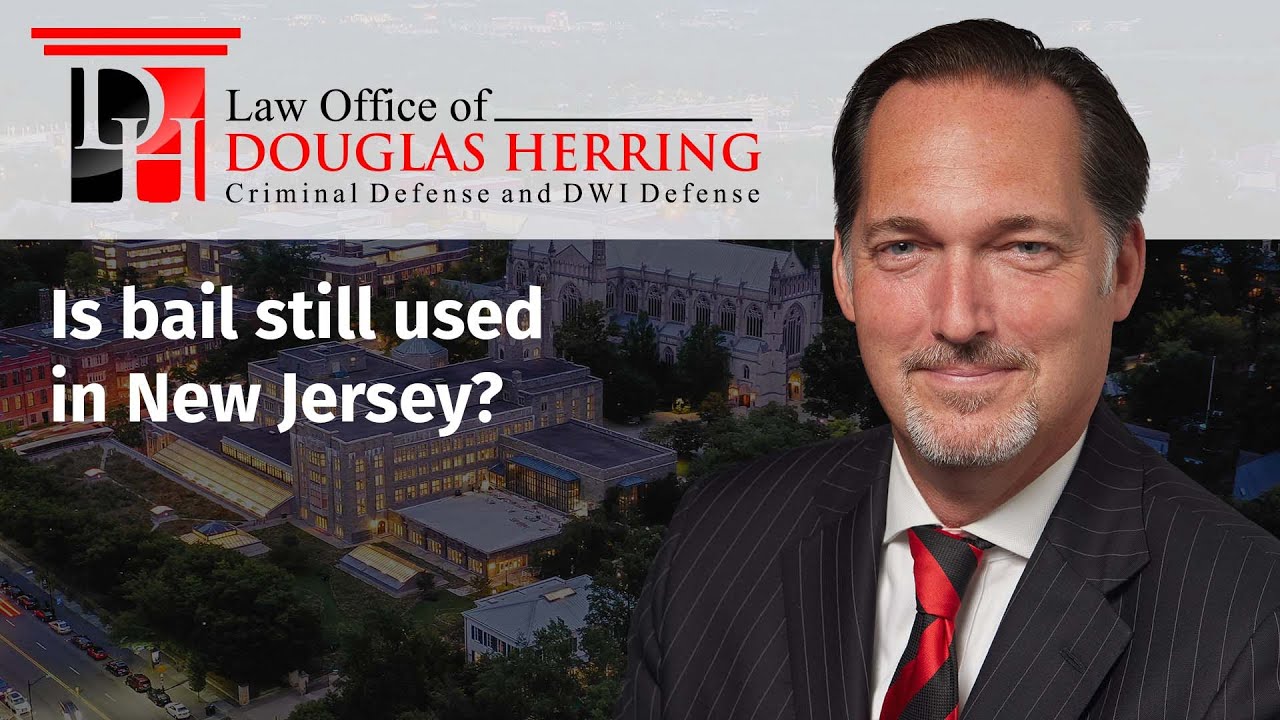