An assault charge can put a person behind bars for months, or even years, which is why if you’ve been charged with simple assault or aggravated assault, you should speak with a competent Mercer County assault defense lawyer as quickly as you can. Contact the Law Office of Douglas Herring to learn more about the consequences of these charges and how we can help shield you from them.

Do I Need a Mercer County Assault Defense Lawyer?

Oftentimes, people are wrongfully accused of assault when they were merely defending themselves or another person from an assailant. Regardless of the circumstances of your assault charge, you should understand that it is in your best interests to proceed only with a Mercer County criminal defense lawyer on your side. Fortunately, you’re in the right place.

Are you facing assault charges in New Jersey? You need a knowledgeable Mercer County assault defense lawyer who has significant experience handling these cases. Contact the Law Office of Douglas Herring today to schedule your free initial consultation with our seasoned criminal defense firm. 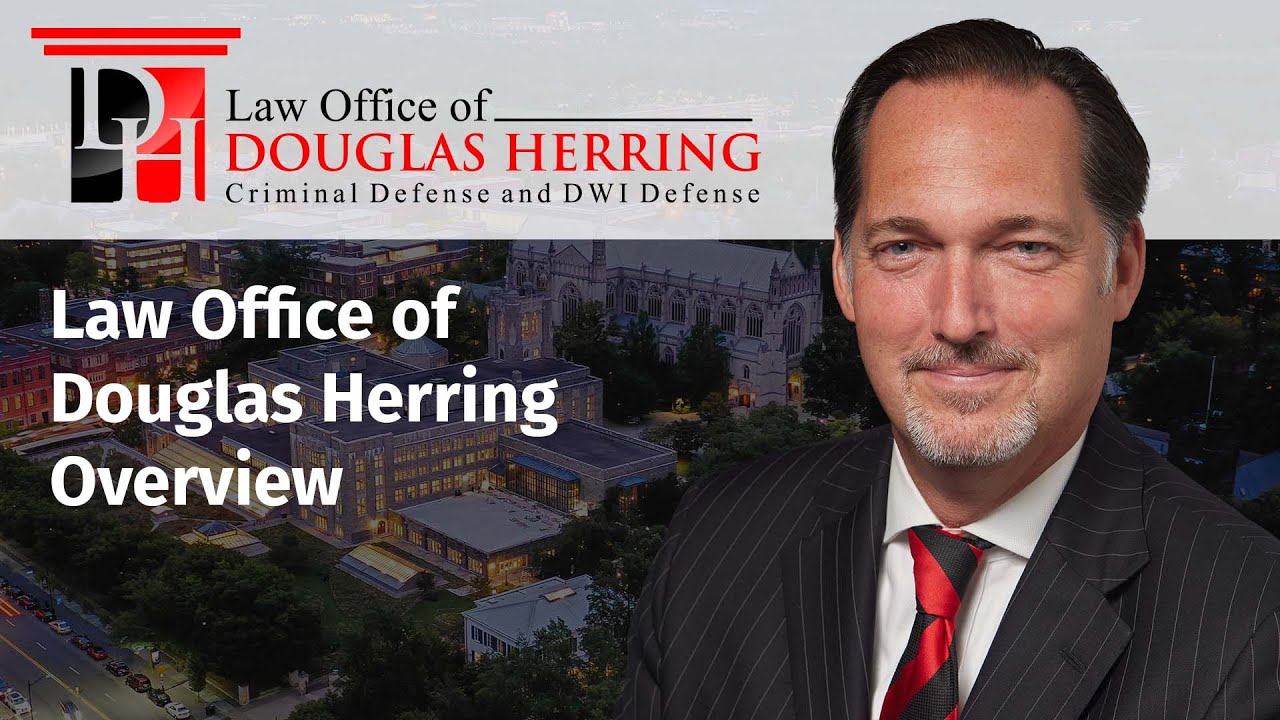