Official misconduct charges can have drastic repercussions on a person’s life, which is why if you’re currently facing them, you need an experienced Mercer County official misconduct lawyer on your side. Mr. Herring is a former prosecutor in State and Federal Court. He will review your case and work with you to determine a plan to give you the best defense possible. He will file motions for you in court and he will determine how to effectively argue your case to convince the prosecutor or the judge that the case is weak and the charges should be dismissed. Contact the Law Office of Douglas Herring today.

What is Official Misconduct?

New Jersey has a sad reputation for corruption. As a result, the state now harshly penalizes anyone guilty of official misconduct, as defined in New Jersey Statute 2C:30-2. For example, if a security director for a city parking authority finds out that guards were stealing parking fees and demands a share to not report the thefts.

Proving an Instance of Official Misconduct

The first element the prosecution would need to prove is that you were a “public servant.” New Jersey law, N.J.S.A. 2C:27 1, defines this so broadly it covers practically every government employee. This includes every legislator, every judge, every consultant, every advisor, and anyone else performing a governmental function. In one case, this applied to an unpaid volunteer firefighter because the firefighter performed a governmental function. Even if a person is not a public servant themselves, they can be convicted under this section if the Prosecution proves the person was an accomplice of a public servant.

The final element of official misconduct is the requirement that your purpose in doing or not doing the required action was to benefit yourself or to injure someone else. In most cases, the benefit of taking money or property would be easy to understand. In one case, the law applied to an official who conducted an illegal strip-search to see someone naked. Finally, an unpaid volunteer firefighter was convicted of official misconduct for causing false alarms where his only “benefit” was, as the court wrote, “the joy of responding to fires as a volunteer firefighter.”

For the prosecution to convict you of Official Misconduct, they must prove the following elements:

In New Jersey, the crime of Official Misconduct is a crime of the second degree with a presumption of state prison. If the value of the benefit was less than $200, it would be a crime of the third degree. Remember, that if the benefit has no monetary value, then the charge is a second-degree crime.

For anyone charged with official misconduct or a pattern of official misconduct, the results may be disastrous. Not only will you lose your current position and, probably your benefits and pension, but a conviction can result in significant imprisonment.

Because of the significant consequences to a person charged with official misconduct, it is important to immediately hire a New Jersey criminal defense attorney as soon as you are either investigated or charged with an offense. Hiring a former prosecutor who now practices official misconduct defense can make the difference between having a conviction and having the case dismissed. Please contact an experienced Mercer County criminal defense lawyer about your case.

Here to Help You

Mr. Herring handles cases in New Jersey Courts, including Middlesex, Somerset, Mercer, Monmouth, and Hunterdon counties. Mr. Herring will go to court with you and assist in getting you released from custody and explaining to the judge why you should not be held in jail. He can also assist in having a bail bondsman in court to facilitate an immediate release from custody. If you are facing an official misconduct charge, you need an experienced Mercer County criminal defense lawyer on your side.

If you are currently facing official misconduct charges, you need an attorney who you can trust to go to bat for you. Fortunately, you’ve come to the right place. Contact the Law Office of Douglas Herring to learn more about how our legal team can assist you today. 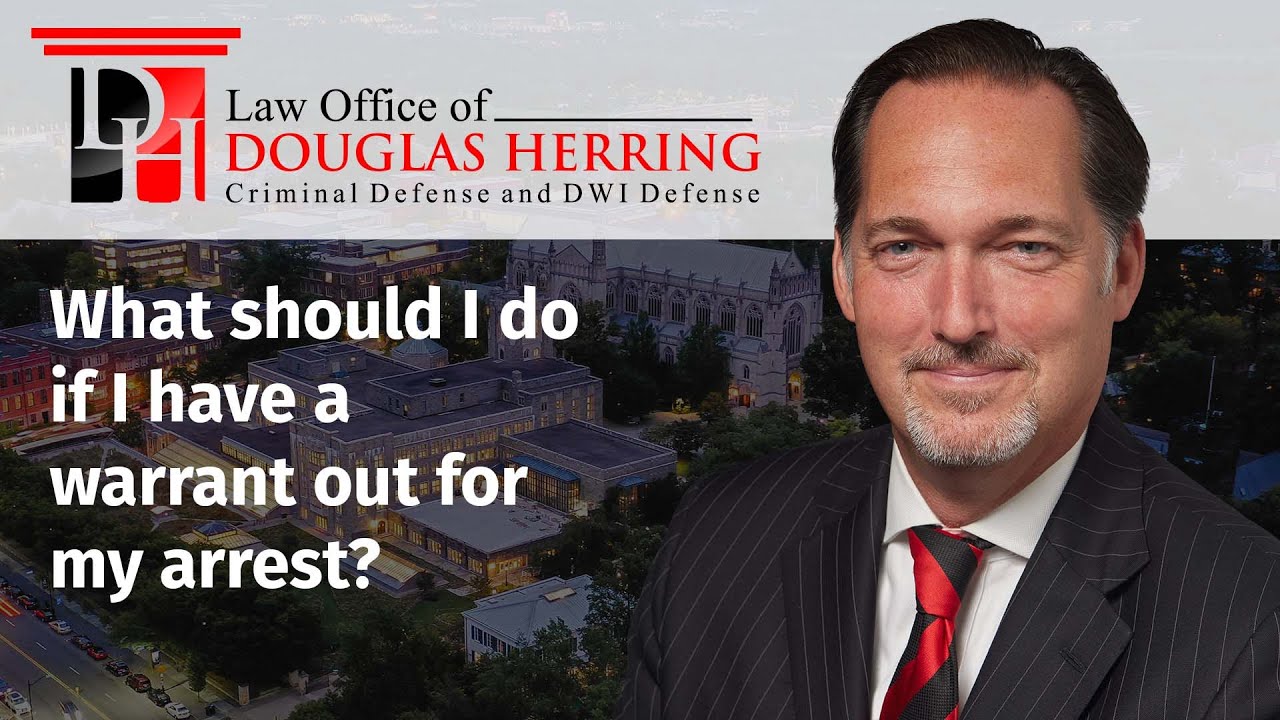 What Is The Legal Blood Alcohol Concentration Limit For A DUI In New Jersey?