Because of the significant consequences of being charged with a Controlled Dangerous Substance (CDS) crime, it is important to hire a Mercer County drug crime lawyer immediately. Hiring a former prosecutor who now practices defense can make the difference between having a conviction and having the case dismissed. Because of the experience of attorneys who were former prosecutors, you will have someone on your side who has seen similar cases from both sides of the courtroom. Please contact the Law Office of Douglas Herring today.

Why You Need a Mercer County Drug Crime Lawyer

Douglas Herring is an experienced Mercer County criminal defense lawyer who will help you fight your drug charges. Mr. Herring is a former prosecutor in State and Federal Court. He will review your case and work with you to determine a plan to give you the best defense possible. He will file motions for you in court and he will determine how to effectively argue your case to convince the prosecutor or the judge that the case is weak and the charges should be dismissed. In many situations, Attorney Herring can also assist you with seeking treatment if you feel you have a drug problem.

Our Mercer County criminal defense lawyer is adept at handling drug crime accusations involving marijuana, heroin, ketamine, ecstasy, and the charge of possession of a controlled dangerous substance. To learn more about how drug charges are handled in New Jersey, simply read “NJ Drug Laws and Penalties: The Basics.”

What Happens if I Am Accused of Selling Drugs in New Jersey?

For someone to be found guilty of intent to sell charges in New Jersey, the prosecution must prove several things. The first element that the prosecution must prove is that whatever you possessed was a controlled dangerous substance. With the assistance of a Mercer County drug crime lawyer, you will be able to have a defense in court against these allegations. In N.J.S.A. 2C:35-2, New Jersey law defines “controlled dangerous substance” as any drug, substance, or immediate precursor listed in Schedules I through V. This means almost any drug that you can use to alter your mental state. This even includes drug analogs, which have a chemical structure similar to a controlled dangerous substance and produce a similar effect.

The next element that the prosecution must prove and your attorney must defend the allegations of is that you distributed or planned to distribute the CDS. In New Jersey, “distribute” means to transfer from one person to another the controlled dangerous substance. As a result, the law may find the drugs could be transferred without any payment or promise of payment. This means that you could be charged for giving drugs to someone or planning to give drugs to someone.

Unless law enforcement saw the distribution of drugs, the prosecution will use the police officer’s opinion that the drugs were going to be distributed. The police may base this opinion on the quantity or type of drugs, how the drugs were packaged, any money found with the drugs, and other circumstances. In situations where you were not seen distributing the drugs, you will have a much higher likelihood of being found not guilty if you have the assistance of a competent Mercer County drug crime lawyer

Penalties for Possession With Intent to Sell in New Jersey

The penalties increase depending upon the quantity of the CDS. Following is a table of the more common drugs and quantities that have specified punishments:

For anyone charged with the possession of a CDS with the intent to distribute, the results may be disastrous. Without the help of an experienced attorney, the risk of punishment is monumentally larger. The federal government may suspend any financial aid for a person convicted of a drug offense. A drug conviction, especially a distribution conviction, may prevent you from obtaining many types of assistance and programs.

Additionally, most employers run background checks on anyone applying for a job and a conviction will most likely lead to you being not hired. You do not want to run the risk of ruining your future because you did not fight your charges in court with a Mercer County drug crime lawyer. Not only will you lose future employment, but a conviction can result in imprisonment and loss of your freedom. In addition to jail or prison time, a court will impose significant fines, and you will have a criminal record.

Mr. Herring handles drug cases in New Jersey Courts, including Middlesex, Somerset, Mercer, Monmouth, and Hunterdon counties. Mr. Herring will go to court with you and assist in getting you released from custody and explaining to the judge why you should not be held in jail. He can also assist in having a bail bondsman in court to facilitate an immediate release from custody. When you learn there is a New Jersey drug crime case filed against you, please contact the Law Office of Douglas Herring for a free consultation. 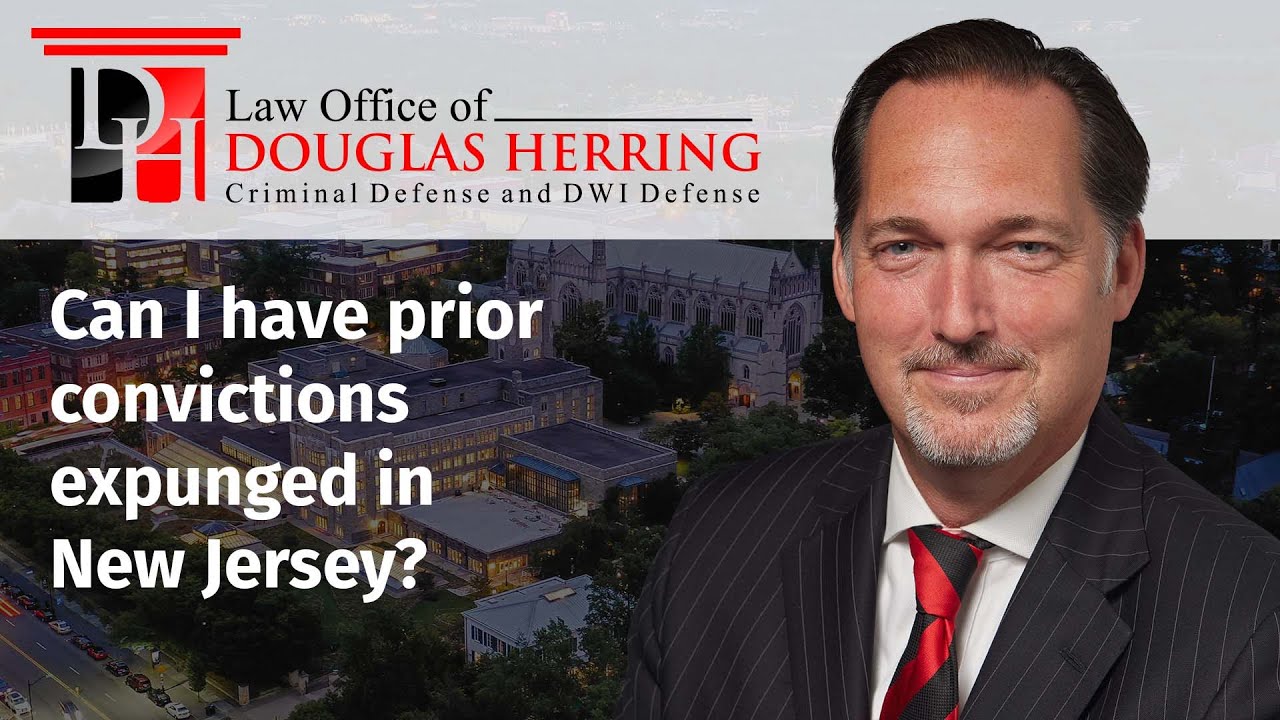