If you’ve been accused of committing an act of physical, emotional, or sexual abuse against a household member or significant other, you should speak with a Mercer County domestic violence defense lawyer at once. Our firm is here to help. Contact the Law Office of Douglas Herring today.

Domestic violence accusations are incredibly serious in the state of New Jersey. However, to be convicted of an act of domestic violence, the victim must prove that the accused committed an act of violence against a spouse, romantic partner, or someone with whom they share a household relationship. As you know, domestic violence happens across all genders, races, and sexual orientations. If you are accused of domestic violence, it is in your best interests to proceed with a Mercer County criminal defense lawyer at your side who can work to fight your charges and preserve your good dame.

What Happens When Police are Notified of an Act of Domestic Violence?

When someone is found guilty of an act of domestic violence, they will face various penalties under the Prevention of Domestic Violence Act. Essentially, this Act gives domestic violence victims the right to pursue both civil and criminal penalties from the offender.

Domestic violence accusations can derail a person’s life for years, which is why if you’ve been accused of an act of domestic violence, you need a legal team you can count on. Contact the Law Office of Douglas Herring today to schedule your free initial consultation with our legal team. 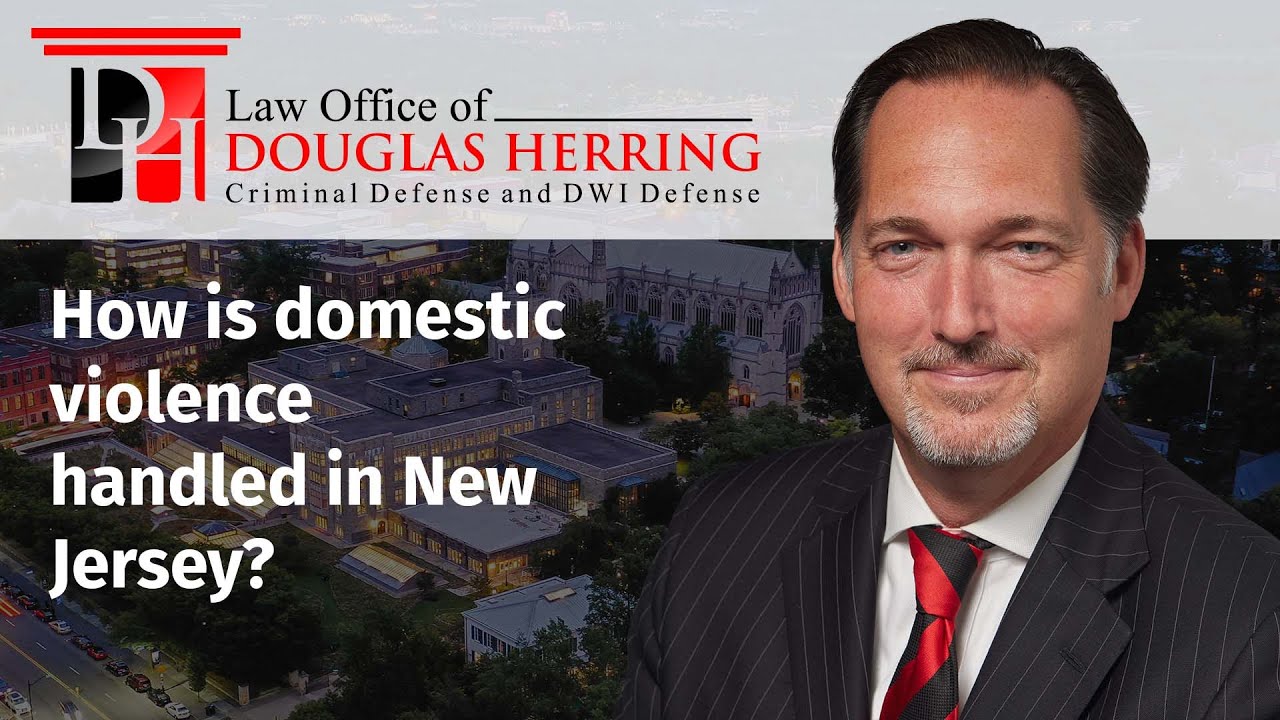